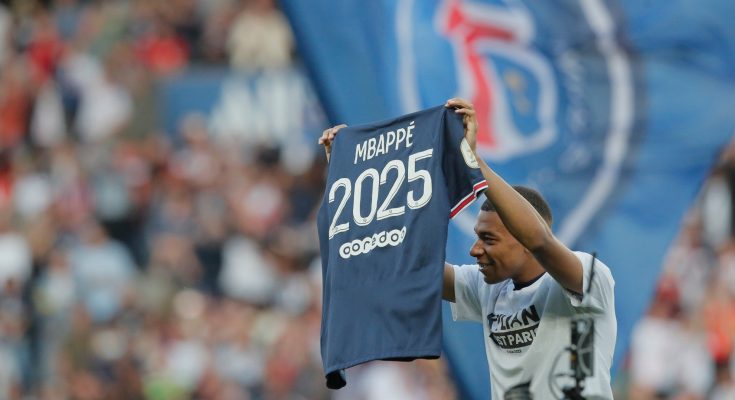 Kylian Mbappe dropped a bombshell when he announced his intention to stay at PSG this summer. He has signed the contract with the French juggernaut until June 2025. He claims to be excited and eager to grow within PSG and continue in his home country. But it has raised several eyebrows given his well-documented infatuation for Real Madrid and the opportunity this free agency presented. Also, his re-signing has floored many jaws, with the reports circulating about his fees, bonuses, and the impact he will have on the squad and management. This move is so startling that La Liga have reported PSG to UEFA because of this deal. While that is a matter of discussion for another day, let’s look at various aspects of Mbappe re-signing with PSG.

PSG reemerged as one of the premier clubs in France when Qatar Sports Investments (QSI) purchased the club in 2011. When they took over the ownership of PSG, they became not only the richest club in France but also one of the wealthiest in the world. Only the pockets of Newcastle are deeper than that of PSG at the top flight in European Football today. PSG have made their intentions clear to be the biggest club in France and one of the most powerful in Europe. They are one of the best clubs in terms of resources and traction. Having the likes of Neymar, Messi, Ramos, Hakimi, Donnarumma, and many other superstars in their ranks is no joke. Now that they have secured the services of Mbappe, they are once again the force to be reckoned with. It is exactly what they wanted.

Mbappe can be the face of the franchise and potentially lead them to unprecedented success in Europe. PSG is nowhere near as successful as Real Madrid or other major clubs in Europe. So, if Mbappe somehow can ascend PSG to the apex, he will go down in PSG and French football history as a trailblazer. As Mbappe hails from France, if he pulls that off, he will bring joy, pride, and honor to himself and many people in France to a whole new level.

This acquisition is not without its dark side. Money has undoubtedly played a significant role in Mbappe’s stay in the French capital. It means that people will delve into whatever he does, achieves, or otherwise through the lens of money.

With Neymar, Messi, and Ramos still in the mix, it is unclear who the leader or the central guy is. History has shown that when colossal figures join forces, things can quickly go wrong. PSG had issues where the managers felt powerless against players to make desired changes during the match or in the system. As per reports, Mbappe might influence PSG’s decision-making, including the recruitment of players and managers. Bestowing such power to a player who is already earning astronomical figures can disrupt the dynamics among teammates.

Also, Real Madrid have a monumental history of glory that PSG clearly don’t. It takes years to establish a culture, winning habit, and pedigree, and Real Madrid have certainly done that. That is comparable to the current campaign of Real Madrid in the Champions League. Despite being the favorites in the matchups against Real Madrid, the likes of PSG and Man City came as the second favorite in their ties. The players, the history of the club, the fans, and several other intangibles lifted the players even when the odds were against them. Mbappe could have potentially become a face of a prestigious club like Real Madrid and take the legacy forward. Also, fans downplay the success in France in regard to that in other countries. People expect PSG to win all the domestic leagues they compete in. If not, it’s an upset. Contrarily, every move, goal, assist and trophy would have been more significant and compelling, had he joined Los Blancos. Now not so much.

If Kylian Mbappe inspires PSG to reasonable success in Europe, then his choice to stay in Paris will be justifiable. Mbappe is still only 23. So, he will have plenty of time left in his career, even if this stint doesn’t go right. Although there is bad blood between Mbappe and the contingents of Real Madrid and their fans currently, the possibility of him donning the regal white jersey someday can’t be ruled out. Or, he can still move to other top clubs in Europe, if Real Madrid close the door for good, which is very unlikely. Mbappe’s talent won’t wither away overnight. So, if he stays fit and healthy (hopefully, he does) when the PSG contract ends, many clubs will embrace him in a heartbeat. 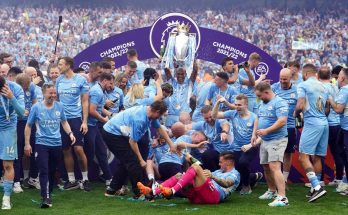 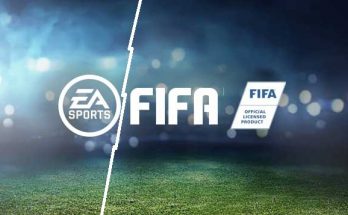