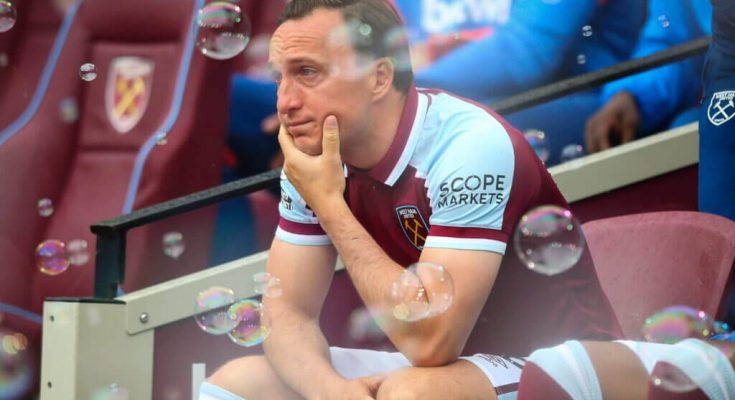 Mark Noble and West Ham make a love story—one for the ages. Noble retired from football after spending more than twenty years at the club (18 years as a pro) as one of the iconic one-club men in English football. For his story and the journey he had, he deserved to ride off into the sunset. Victory against the defending and possible champs would have been sweeter. But, the tie against Man City isn’t a bad draw either. Noble emotionally addressed the stadium after a match fitting of a farewell against the league leaders. He said, “I’ve got a lot of families here today–and when I say a lot of families, I mean 60,000. I hope in the last 18 years that I’ve done you proud.” He did that aplenty, all while living out a dream of every West Ham fan, him included.

Noble started at the Arsenal Academy at the age of 11. However, he moved to his boyhood club–West Ham United, at 13. It was the beginning of something special for the Hammers and one of their eventual icons. He became the youngest ever player (15) to play for a reserve side. And at 21, he made 100 appearances already for the club. When he was 25, he helped his side promote to the Premier League winning the play-off final. He played 49 matches that season. He became the captain of the West Ham side at 28 and led his side to a final and a famous victory at the Upton Park against Manchester United in 2016. And at 34, he became the longest-serving player to play for a single club in Europe’s top 5 leagues.

Mark wasn’t the most gifted player, and he would be the first to admit that. But his sheer resilience and determination made up for it. Since his debut in a League Cup game against Southend United in 2004, he went on to represent the club 548 more times–412 times in the PL itself, winning 147 of them. No one has represented the Hammers and won more than him in the PL. He has scored more penalties than anyone else for the club in PL. To put things into perspective, only Lewandowski has a better conversion rate than him in the last 20 years. He has the most assists (35) and most goal contributions (G/A -82) for the club in the Premier League. And so, he bids farewell as a bona fide legend for the club and an icon for the game for his loyalty and grit.

From the wreckage to wonder, Noble leaves West Ham in a place from where they can only get better and that is his legacy. Noble gave everything to the club. He played with a lot of heart, grit, passion, and love for the game and the West Ham crest. Noble played the game in a noble way. So, he deserves all the love, praises, and out-pouring that he has received upon his retirement. He is truly one of a kind and we wish him all the best in his future endeavors. 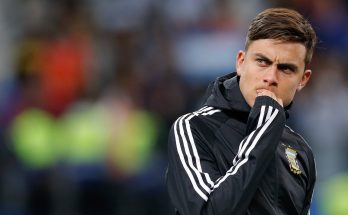 What next for Paulo Dybala? Tammy Abraham is relishing in Roma 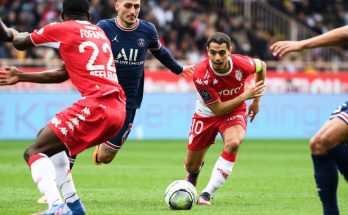 Wissam Ben Yedder – Who is he?