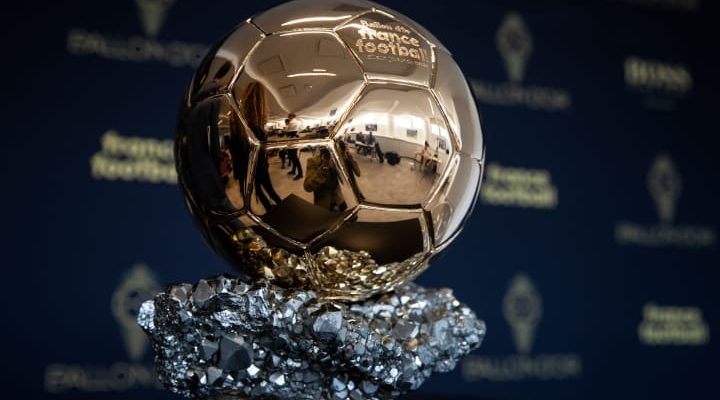 Ballon d’Or is by far the most important individual award in football despite the controversy it generates. Lionel Messi remains at the top with 7 followed by his arch-rival Cristiano Ronaldo. Saying that both Messi and Ronaldo will be looking to win the award in 2022. However, it won’t be easy for them to win because of the competition from other candidates involved.

So with 10 months of the year still to go and Qatar 2022 at the end of it, who holds the most power in this year’s Ballon d’Or battle? Also, we will separate the contender’s list into four parts so that it becomes easy for you to understand. Let’s analyze it backed by facts.

RB Leipzig is comprised of young talents threatening Bayern to win their first Bundesliga title. The dream of their maiden title could be a reality by the performance of one player Christopher Nkunku. The ex-PSG winger has single handedly carried Leipzig to fifth position.

Moreover, the winger has already reached a double-figure for both goals and assist (10 goals and 3 assists) in 2021-2022. Also, Leipzig ended the season with a trophy or two since they are the major title contender in both Europa and DFB Pokal. Likewise, Nkunu’s form could earn him a call from national team France to play at the World cup in 2022. And if things remain the same for Nkunku Ballon d’Or could see a new candidate as the contender.

Koulibaly has been regarded as one of the best defenders for the past few years. The 30-year-old defender has been exceptional for Napoli and his national team Senegal. Also, his graph remains high after Napoli won the Serie A title in 2020-2021.

Similarly, Koulibaly could be the serious contender after his performance in AFCON. His side kept three clean sheets as Senegal took home the Africa Cup of Nations. Moreover, Kouilabaly side Napoli remains in the race for Serie A title despite the loss against AC Milan on Sunday. Therefore, if Napoli wins the back-to-back title Koulibaly will be a major contender in the race of Ballon d’Or.

Cristiano Ronaldo’s return to Manchester has been mixed with the odd moments of magic. The five-time Ballon d’Or winner’s return has not been as expected. Although Ronaldo’s goal tally remains poor until now it won’t be fair to not include Ronaldo in the list. Moreover, Manchester United is already out of the race from different leagues except for the Champions League.

Therefore, everything depends on how Portuguese performs in the UCL. The pressure will be on Ronaldo to win the Champions League to remain as the contender for Ballon d’Or. Likewise, the pressure only adds up since Portugal is yet to qualify for the World Cup. Nevertheless, if Ronaldo takes Manchester and Portugal to the near of the title on his CR7 could clinch his 6th Ballon d’Or keeping everything aside.

We all know Erling Haaland will undoubtedly be the regular Ballon d’Or candidate in the coming years. Saying that Haaland remains the contender in 2022 Ballon d’Or seeing his popularity. However, his dream of winning the award next year is quite far because Dortmund could end their campaign trophyless.
The Dortmund side is out of the race in Europa after their loss against the Rangers.

Similarly, Haaland’s national side Norway’s dream of qualifying for the World cup looks unreachable. However, Haaland could end up as the top three candidates in the coming years if he avoids injuries in the future.

The major reason behind Neymar joining PSG was to come out of the shadow of Lionel Messi in Barcelona. He aspires to win the Ballon d’Or at least once. Also, his fan following expects him to win the award in 2022 or the near future. Neymar remains the third wheel in Les Parisiens’ attack, with injuries and poor form limiting his impact on Mauricio Pochettino’s side.

However, the Brazillian remains the contender because of the team he plays for. In the club, PSG is the favorite to win the Champions League. Likewise in the World Cup, Brazil is always a favorite looking at the records. 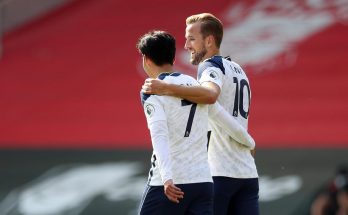 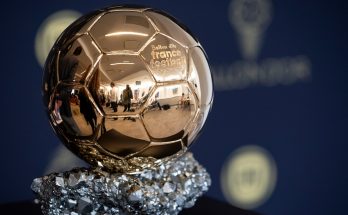